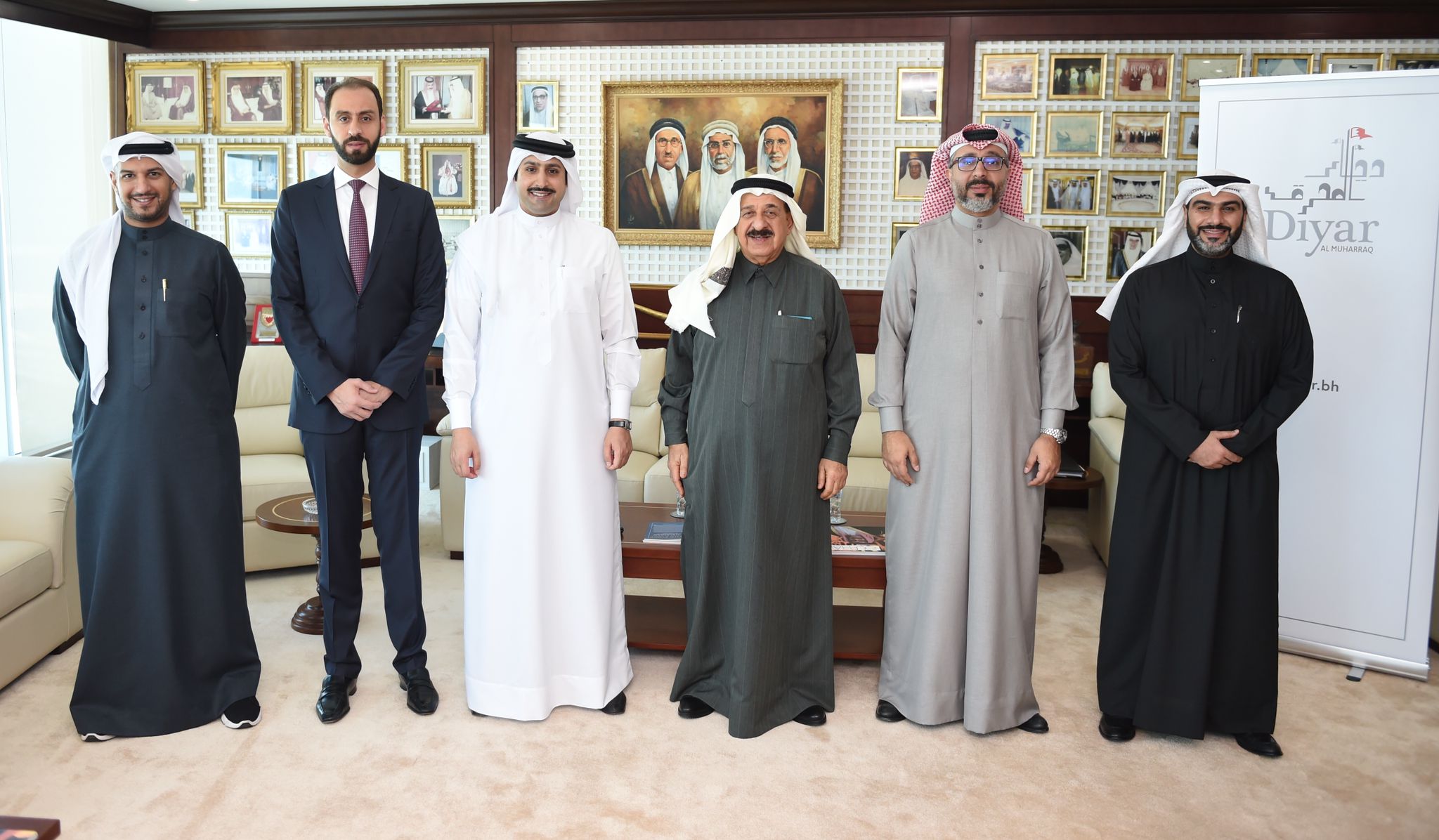 Diyar Al Muharraq have assigned Arab Architects, one of the leading architectural and engineering firms in the Kingdom, to design and oversee the project, as well as commissioning local contractor Adaa Building Solution for the construction of the mosque and hall after successfully fulfilling the required standards and criteria. Construction of the mosque is set to begin this month, spanning a total area of approximately 1690 square meters, including a prayer hall for men and another for women, in addition to a designated accommodation space for the prayer announcer (muʾaddin), an expandable parking lot and sanitation facilities, accompanied by a multipurpose hall dedicated for hosting religious and social gatherings, which will carry the name of Mr. Fawzi Ahmed Kanoo.

Commentating on his philanthropic project, Mr. Fawzi Ahmed Kanoo stated: “We are pleased to announce that construction of the Khulood Mohamed Jumaa Mosque and the Fawzi Ahmed Kanoo Hall has begun, these two projects come as a token of our appreciation and endearment for our fellow compatriots, and a sincere statement that reinforces our social responsibility and role towards serving our beloved Kingdom. And with one generation after the other, it goes without saying that this initiative comes in line with the Kanoo family’s historic social commitment to developing charity initiatives in the Kingdom of Bahrain and the Gulf region, following in the footsteps and legacy of our forefathers, especially Haji Yusuf Bin Ahmed Kanoo, may they all rest in peace. And we ask Allah to guide us in our mission to continuously serve our fellow neighbors and communities in the Kingdom and the GCC. And through this step, we hope to leave a positive impact on the residents of one of the Kingdom’s biggest modern developed cities, Diyar Al Muharraq, specifically by providing the projects that can meet their religious and social needs.”

Furthermore, the Khulood Mohamed Jumaa mosque will be able to welcome more than 4000 worshippers of men and women upon completion, derived by Bahrain’s timeless traditional identity, incorporated with unique modern touches on its exterior and interior design, which has been done by a team of expert interior designers.

Meanwhile, the Fawzi Ahmed Kanoo Hall’s design is inspired by Bahraini architectural heritage, with minimalistic decoration designs which is aligned with the authentic art of Bahraini and Islamic architecture.

Commenting on the projects, Eng. Ahmed Alammadi expressed his gratitude by saying: “I would like to first convey my sincere thanks and appreciation to Mr. Fawzi Kanoo for his generous initiative. The Kanoo family have demonstrated over the years countless social projects with the aim of serving the communities of the Kingdom, such as health and social centres, as well as supporting religious, social and national events and activities, while playing an active role in social development institutions.”, reaffirming that each one of those projects is a testament of the Kanoo family’s philanthropic role towards their religion, country and fellow compatriots. 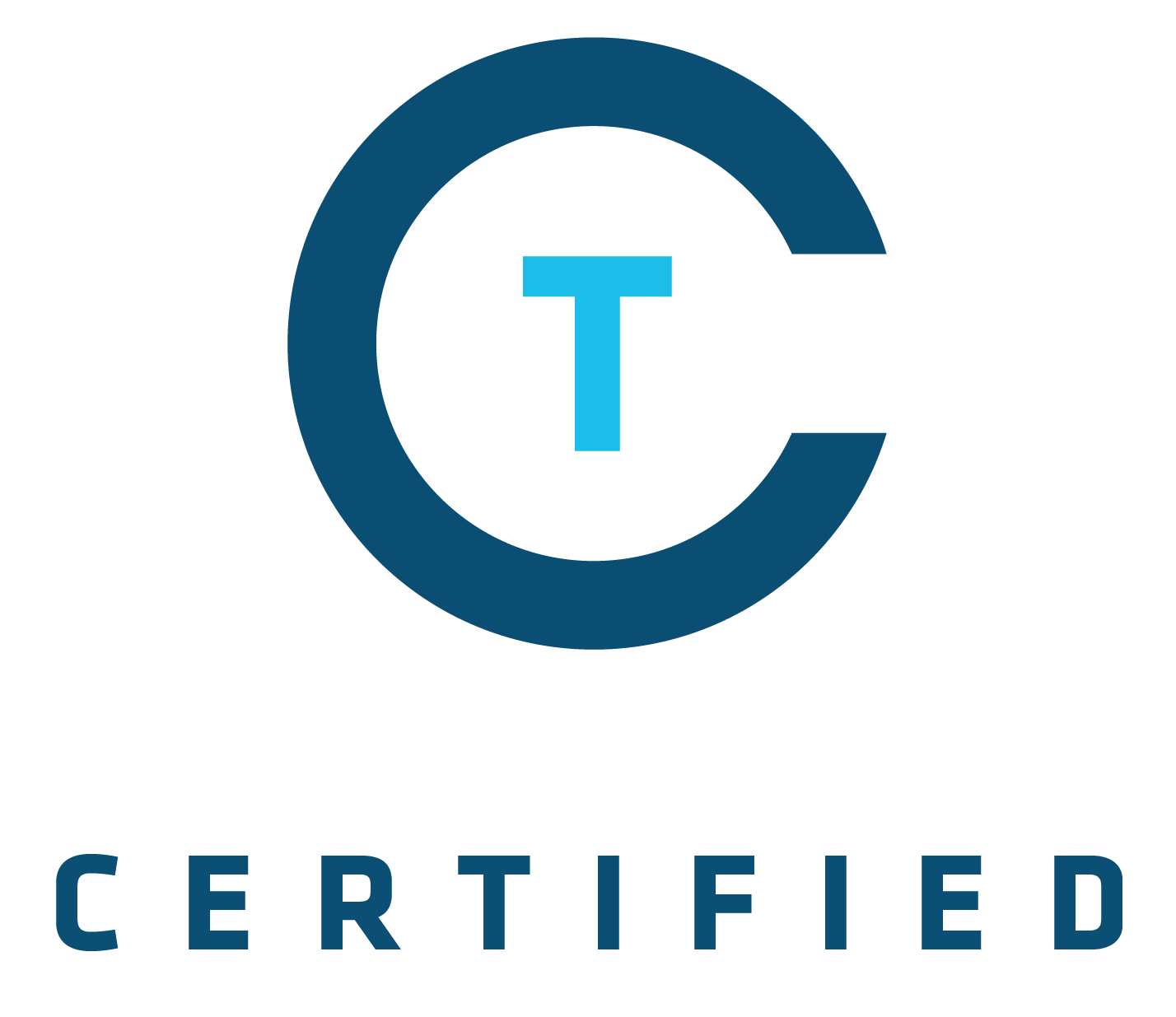